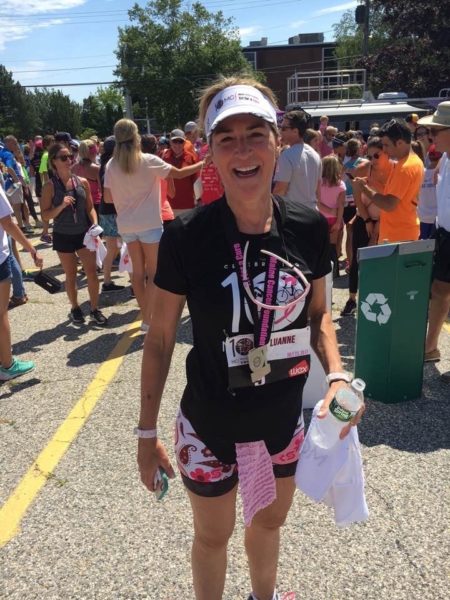 Luanne Cameron lived with a host of health issues for more than two decades. It wasn’t until after she was diagnosed with DCIS (ductal carcinoma in situ or stage 0 breast cancer) in 2015 that she learned what she believes was at the root of many of her problems.

After her breast cancer diagnosis, she had a mastectomy followed by breast reconstruction surgery. A few months later, she saw her current primary care doctor for a followup. “I had a complete blood workup,” she told me, “and he said everything looked good except I had slightly high calcium. I said no big deal, I’ve had that for 20-25 years. And he said no, you’re not supposed to have a slightly high calcium level and that it might be hyperparathyroidism.”

The news floored Luanne. She remembered when her second child was about a year and a half (he’s 24 now) she went to her previous doctor because she was always crying and it didn’t make sense to her. “My career was taking off,” she said, “I was happily married to my best friend and I was way beyond postpartum blues.”

A blood test showed that her calcium was very high. She was taking extra calcium supplements because her grandmother had osteoporosis and she thought the extra calcium would lower her risk. She went off the supplements and two weeks later her calcium was still high, but only slightly. “My doctor said we’re going to keep an eye on this and I went back to my regular routine,” she explained. “Five years later, it was still slightly high so he said I should go in every year for a physical. Slightly high became my normal.” 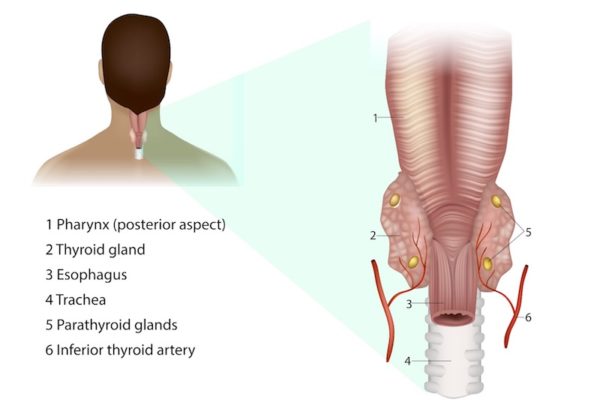 The parathyroid glands, which are about the size of a grain of rice, are located in the back of the neck behind the thyroid gland. There are usually four and they sit two to each side. Their purpose is to secrete a parathyroid hormone (PTH) that regulates the amount of calcium we have in our bodies. If any of the four glands secretes too much PTH, calcium levels go up. One of the things that can cause that to happen is a tumor in one of the glands. In most cases, it is a benign or non-cancerous tumor.

The condition is called primary hyperparathyroidism. In the United States, about 100,000 people develop the disorder each year. Women outnumber men two to one. The risk increases with age. An estimated two out of 1000 women 60 or older are diagnosed in the U.S. every year.

It turned out that Luanne, who was in her early 50s, had tumors in two of her parathyroid glands. She also happened to have five glands, but that fact isn’t essential to her story. The surgeon took out the two tumorous glands and left the other three as they were. There were no further treatments. 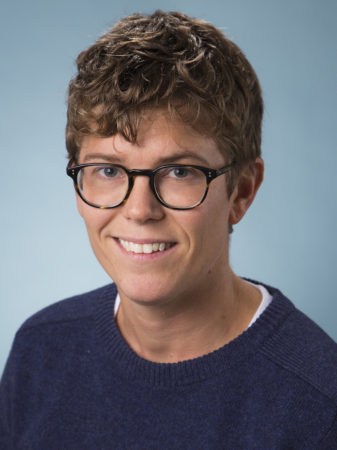 Dr. Heidi Golden, an endocrinologist affiliated with Maine Medical Center and one of Luanne’s doctors, said hyperparathyroidism is fairly common especially in people as they age but that it can go undetected. “It can take decades for people to have a negative consequence of primary hyperparathyroidism,” she said. “Before calcium levels were drawn frequently we often did not diagnose hyperparathyroidism until people had very elevated levels and obvious symptoms.”

About 80% of people with hyperparathyroidism have few or no symptoms and are diagnosed because elevated calcium was noticed on a blood test that was done for some other reason.

“It’s not typical to get significant symptoms until your calcium is that at least one above the upper limit of normal,” said Dr. Golden. “Normal is usually a blood calcium level of 10.3. Anything above that is typically abnormal.”

Luanne told me that one of her doctors used the term “moans, bones, groans and stones” to describe common symptoms related to too much calcium in the blood.

When there are symptoms, the most common are:

At higher hormone and calcium levels, which usually happen over the long term, more symptoms can develop:

In rare cases, a person can go into parathyroid crisis. It may happen if they have another illness that causes vomiting and diarrhea and results in a significant loss of fluid, which can lead to very high levels of PTH and calcium. Symptoms include:

“Surgery is the treatment of choice for hyperparathyroidism,” said Dr. Golden. “When we diagnose someone we immediately try to determine whether or not they should have surgery right away or be monitored. Surgery may be recommended if the person:

Luanne didn’t even realize she had any symptoms until after her parathyroid surgery in July 2016. Her calcium level returned to normal and she began to feel better than she had in a long time. If she had known 20+ years ago what she knows now she would have insisted that her doctor do more than monitor her every year. And she certainly wouldn’t have brushed off her slightly high calcium levels as being normal for her.

“I never realized I had slight memory loss and slight anxiety,” she said. “I had built crutches around them. They were immediately gone after the surgery. I never knew I’d been living with them, but now I feel wonderful. Not every story is as extreme as mine. I think it’s because I had it for so long — for more than 25 years. They told me I had super hyperparathyroidism.”

She said she also had severe colitis which has calmed down. Although colitis isn’t listed as a symptom, stomach ulcers and abdominal pain are and she believes there is a connection. She had several other health issues and was seeing multiple specialists. Like the colitis, many were not on the list of common symptoms, but again, she’s convinced her hyperparathyroid disease played a role.

“I put it all together,” she said. “I had 11 different diagnoses and I drew the conclusion that every single one was related to my autoimmune system. I think my elevated calcium was attacking my immune system.” 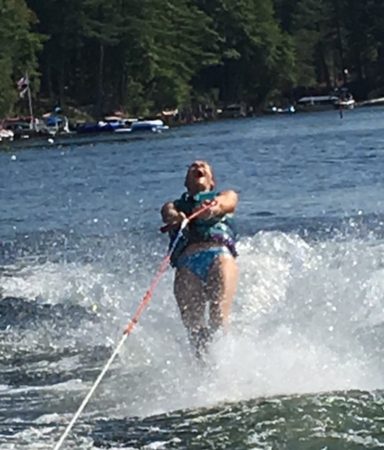 Whether or not her theory can be proven isn’t really the point. What is important is that life today is much different for Luanne than it was before her diagnosis and surgery. She is determined to make other people aware of the significance of hyperparathyroidism and of a blood test that shows your calcium levels are high, even slightly high. It’s not something to be ignored.

As an aside, Luanne has a philosophy about life (personal and business) that she is also passionate about. She shares it on her website and has written a book that is now in its final edits — she calls it The 110 Philosophy. “My vision is to live to be 110 years young,” she said, “and for me, that means being 110% engaged, no matter what I’m doing. Even when I didn’t feel well, I never looked sick. That’s because I worked so hard to look and feel great. I exercised, drank lots of water, didn’t overeat.”