Fresh out of my oven — rosemary focaccia 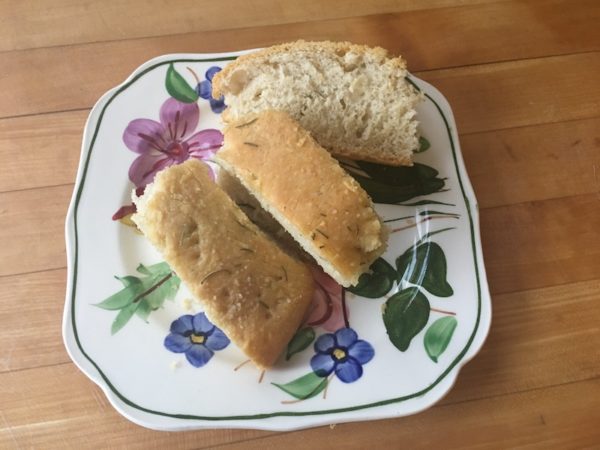 One of my favorite kinds of bread is focaccia. It’s a fairly flat Italian bread that is flavored with olive oil and herbs. My herb of choice is rosemary.

The first loaf I bought was at Aurora Provisions in Portland, Maine. I love that place! There were several loaves in a basket and you picked the one that called out to you the loudest. The scent of rosemary was intoxicating and the little holes that were poked into the crust were oozing with olive oil.

I’ve bought many loaves of focaccia at Aurora’s. It’s challenging to make it home before breaking off a piece, but every once in a while, I’ve managed! 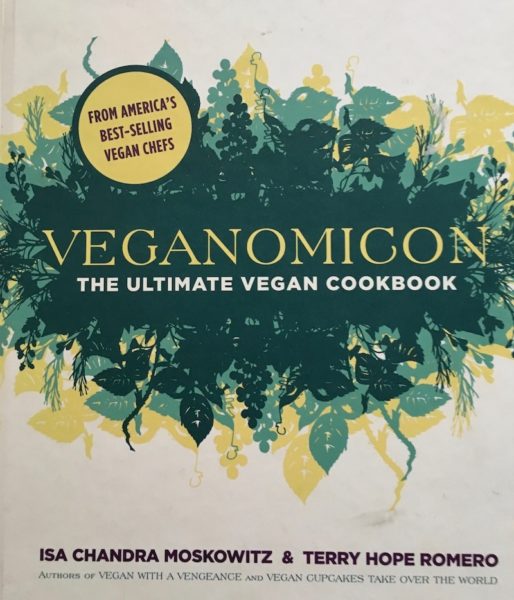 I’ve since started experimenting with making my own focaccia. This recipe comes from Veganomicon: The Ultimate Vegan Cookbook. My daughter and son-in-law are vegans and whenever I’m at their house I like to browse through their cookbooks. 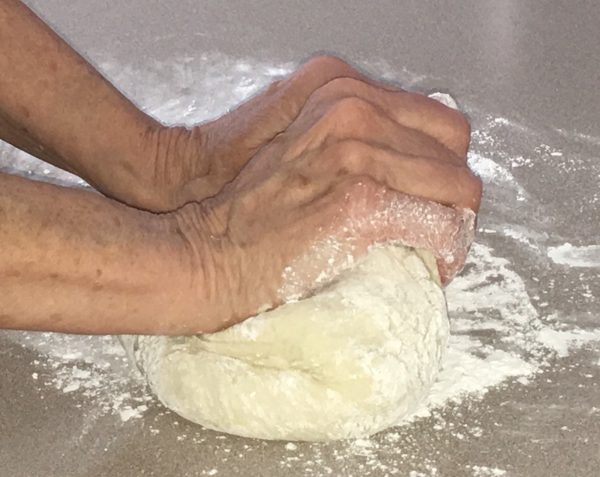 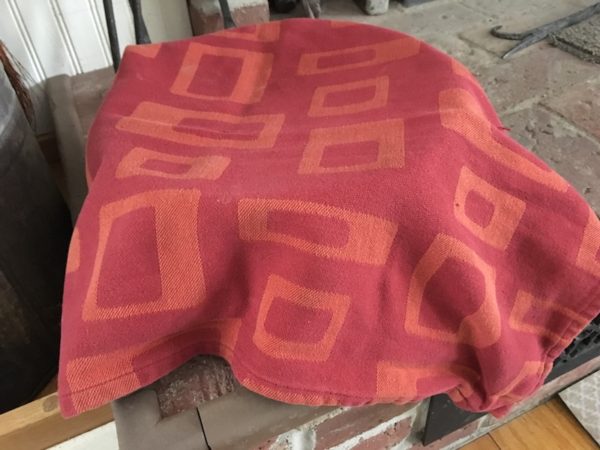 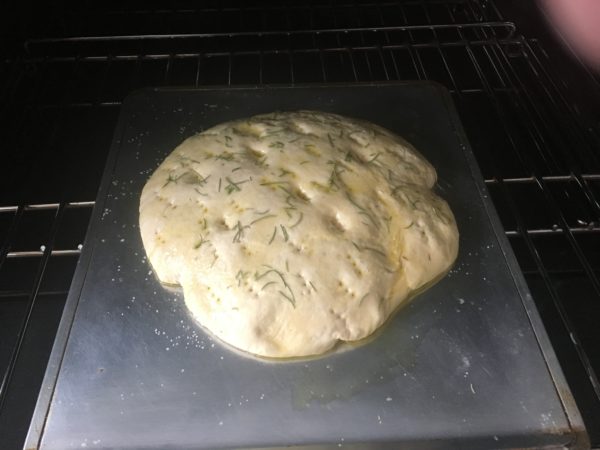 When I saw this recipe I decided to give it a try. Baking bread is not hard at all and it’s so soothing to knead the dough, watch it rise and then smell it in the oven. And the ultimate satisfaction is cutting that first slice and eating it while it’s still warm. Next best thing is toasting a big slice for breakfast. 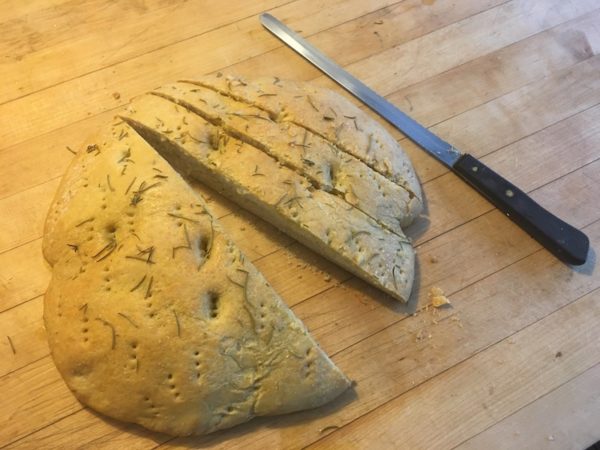 I am eating a slice (toasted) as I write this post. Ultimate comfort food. Focaccia goes great with just about any meal (or all by itself.) And this time of year, it’s especially good with soup.