Too much stress? Can’t sleep? Maybe you should see a hypnotist

Ever have trouble sleeping? Unfortunately, lots of people do. Especially those who may be going through a stressful time in their lives.

Maggie is a consulting hypnotist certified in both standard and complementary medical hypnotism.

She used to be a lawyer. Technically, she still is, but she hasn’t practiced actively since about 2008.

“There’s a lot I really like about the practice of law,” she told me. “I think it just wasn’t for me. I kept trying to make it work, but I was kind of beating my head against the wall. I decided it was time to do something that I really cared about and to be involved with people at a more foundational level.”

She didn’t quit law to become a hypnotist. She looked into several other possible careers — human resources, project management, massage therapy. Then one day she met someone who was a medical hypnotist.

“And it was like a lightbulb went on,” she said. “It just was that clear to me. I didn’t know anything about it, but I investigated a little bit and I was trained. From there that was it.”

From lawyer to hypnotist. Seems like quite a transition, but Maggie thinks “they’re quite similar in at least one respect — in order to excel in either, a genuine desire to serve people is required.”

She opened Atlantic Hypnotherapy & Wellness Associates in Portland, Maine in 2009. Since then she has helped countless people “manage or alleviate pain and stress, conquer anxiety and fears, lose weight, stop smoking, gain confidence and motivation, eliminate negative habits and behaviors, and achieve their own unique potential.”

No, she doesn’t dangle a pendant in front of your eyes and tell you, “You’re getting sleepy” or that when she snaps her fingers, you will start clucking like a chicken.

And in case you’re worried, Maggie assures us that:

“It’s about training yourself and showing yourself that you are capable of deliberately relaxing,” she says. “A lot of people think ‘I can’t shut my mind off. I’ve got monkey mind,’ all that kind of stuff but you can. I think the most important thing is that people be open to the possibility that it doesn’t have to be what they’re experiencing right now. That they can use their imagination to create something different.” 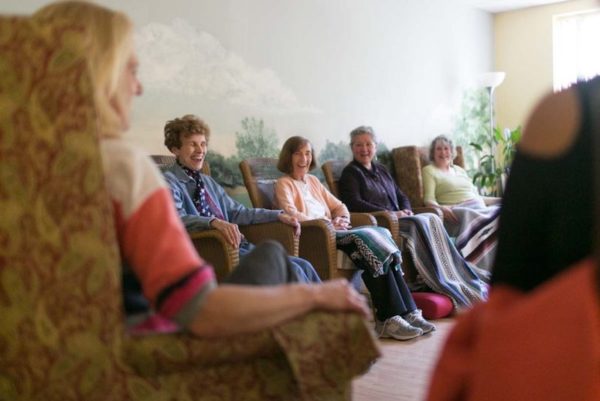 Maggie works with a wide range of individuals and groups, including people who take advantage of the many groups and programs (all free, by the way) offered by the Cancer Community Center in South Portland, Maine. Since 2010, Maggie has led a twice monthly group in meditative hypnosis.

“Cancer Community Center patients are interested primarily because they are just trying to be able to relax, come down, not be in a constant state of anxiety and fear, “she said. “Everybody is in a different place in their journey. Some people have lived with a diagnosis for years and years and have been through the chemo and radiation and others have just been diagnosed.”

Here’s what some regular participants have to say about their experiences with Maggie’s meditative hypnosis group. 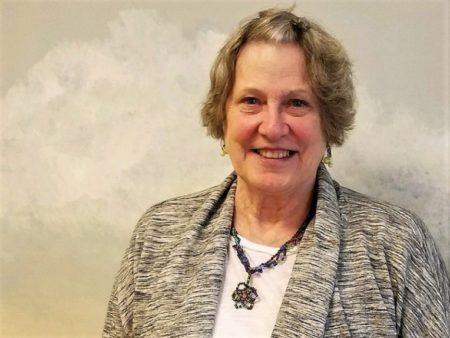 Irene O’Donnell: “This helps me to deal with the heartbreak of having family members with cancer. Meditative hypnosis brings me to a new place — a calm, beautiful place.” 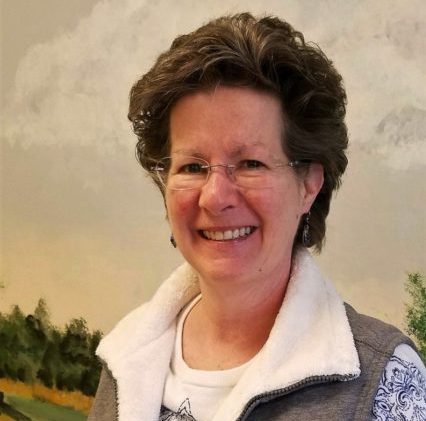 Kathy Sheehan: “I opted to treat my cancer in a natural way and a big part of that was stress reduction. Meditative hypnosis was a major help with that. I often have a hard time sleeping and I’ve learned techniques here that help when I can’t sleep at night.” 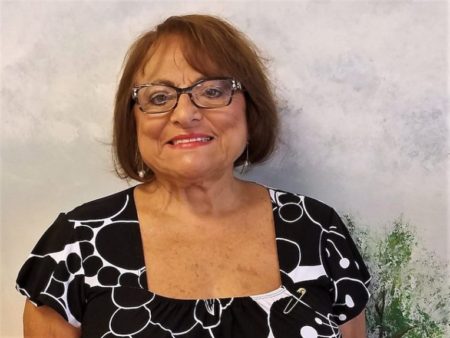 Marie Wood: “Meditative hypnosis stills your mind so you can accept what you’re dealing with on your cancer journey. It made me turn it over to a higher power and gave me peace. The camaraderie of the group – the warmth, affection, and caring I get from other group members is a big part of the experience.”

I mentioned at the beginning of this post that hypnosis can also help you get a good night’s sleep. Because dealing with cancer can cause many sleepless nights, Maggie will be conducting a one-hour workshop on using self-hypnosis for better sleep.

“Sleeplessness can be one of the most frustrating things we all have to deal with at some time in our lives. But whether your sleeplessness is occasional or more frequent, this course will provide you with a tool, that when practiced, can significantly improve your sleep experience. You will learn self-hypnosis, including specific relaxation techniques (and how to turn off your mind) to aid in falling asleep, staying asleep, and relaxing while you’re not asleep.”

Have you ever been hypnotized? What was it like?