Having an x-ray? Show some love and kindness to your technologist!

On November 8, 1895, Wilhelm Conrad Roentgen, a German physicist, discovered what we know as the x-ray. The first image he took was of his wife’s hand and wedding ring. By the following year, x-rays were being used in health care settings to see bone fractures and damage from gunshot wounds.

Today, in the neighborhood of 150 million x-ray procedures are performed every year in the United States. Some might argue that’s too many procedures, but that’s a topic for another blog post.

When I learned that this was National Radiologic Technology week, I began to feel a bit nostalgic. In the late 60s, I went to school at Maine Medical Center to become a radiologic technologist. 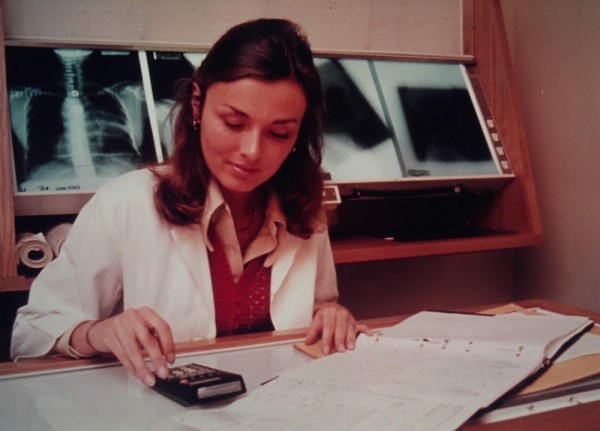 I never worked as an RT, as we were called. Instead, for 10 years, I worked in MMC’s Radiation Therapy Department. First, as a Radiation Therapist, treating patients and later, as a dosimetrist, calculating the doses of radiation each patient would be receiving. 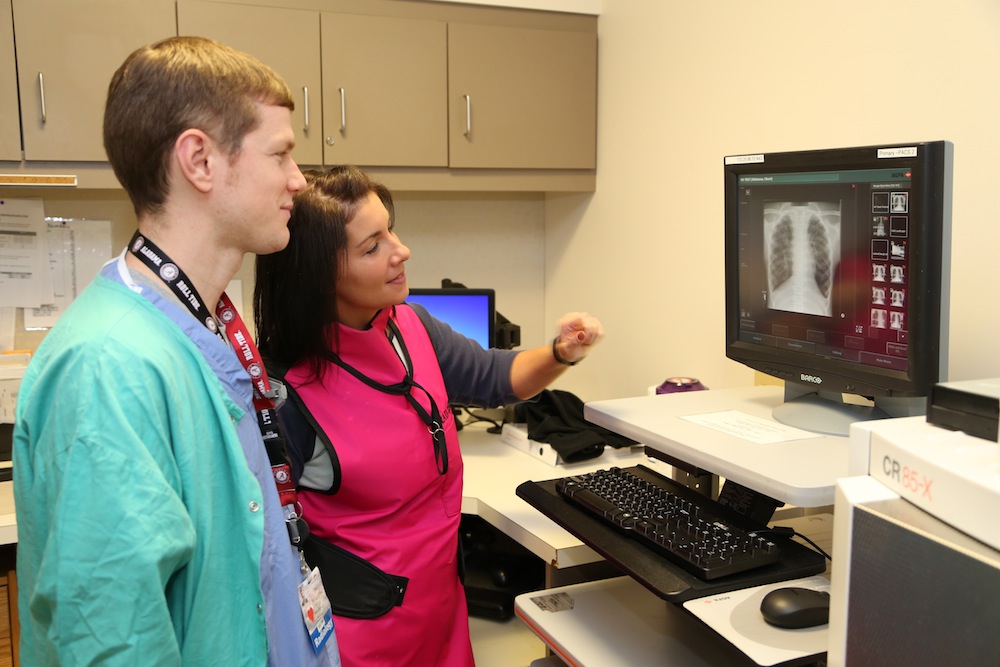 It’s unbelievable how much has changed over the years in the profession. For instance, for a few months after I started training, we still developed our own film in the darkroom. We soon switched to automatic processors. Now, everything is either computed or digital. 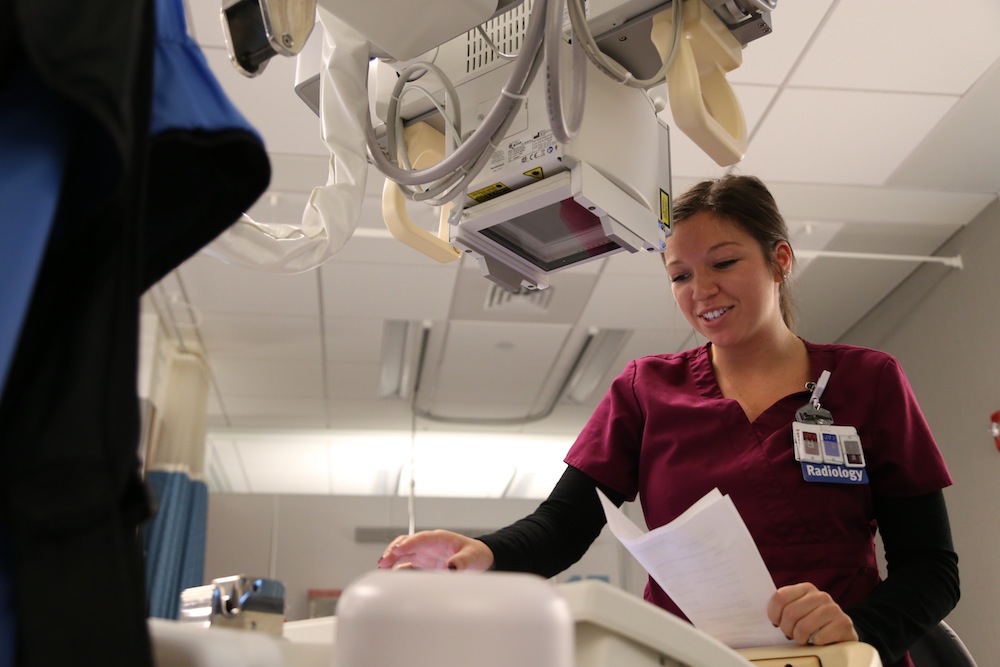 It takes well-educated and well-trained individuals to perform all those diagnostic exams. We had to learn about anatomy, radiation physics, positioning, radiation safety and protection. We had to become registered and certified to practice. It takes a lot of hard work!

I’d like to recognize all the radiologic technologists out there. Especially the ones at Maine Medical Center, because that’s where it all began for me.

And if you’re getting an imaging procedure this week, please take a moment to thank your technologist.