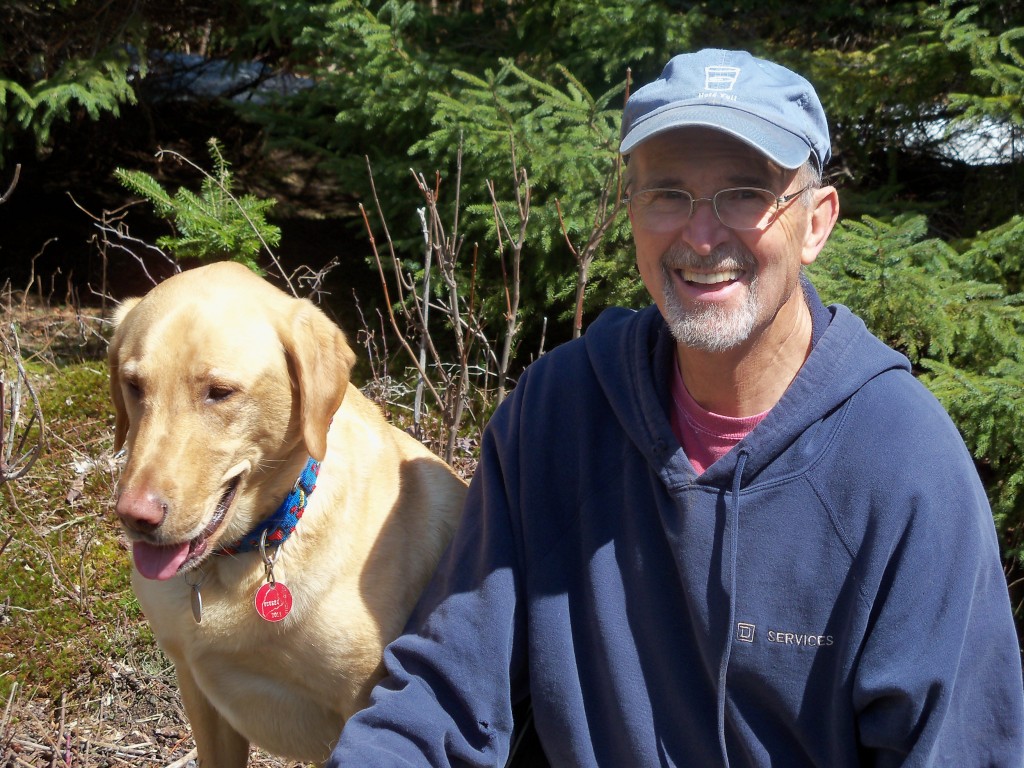 It all began in Gorham, Maine

Den Morton, from Gorham, Maine, knows all about cancer. “I still remember the phone call from my surgeon,” he shares. “It was election night in 2004, and he called to let me know the tumor on my neck contained atypical cells and it appeared I had Hodgkin’s Lymphoma. He went on to explain what would take place over the next weeks but all I could remember was the date of my next appointment and that I had cancer.”

In a split second, Den says he became “a member of a club that no one ever wants to be part of. Your time seems to revolve around chemotherapy and radiation treatments and their side effects. For me it was six months of a powerful chemo regimen before I was told the cancer was in remission. After nine and a half years I am considered cured. For others the treatment may go on for years.”

In the spring of 2010, about six years after he was diagnosed, Den helped start the Gorham Cancer Prayer and Support Group at the United Methodist Church of Gorham. “We wanted a place where people dealing with cancer could meet with others dealing with cancer and find prayer and support,” he explains. “There were a lot of wonderful support groups available in almost every large city in Maine, but there were no community support groups that had prayer and/or a spiritual aspect as a main focus of the group.” 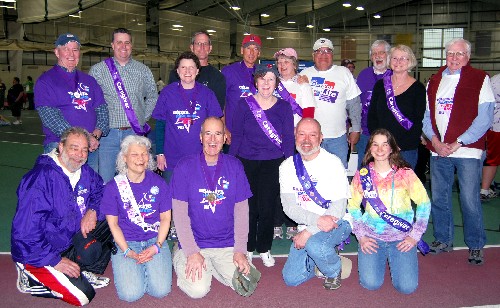 In addition to their monthly face-to-face meetings, they also created the Gorham Cancer Prayer and Support Facebook Group, where people post prayer requests and follow the progress of other “friends.”

Here’s what is says on the about page:

“Cancer can be a lonely thing. Sometimes talking to a friend helps. Our group was started to provide prayer and support to people dealing with cancer. We meet the first Tuesday of every month at Cressey Road United Methodist Church. This group is not a group of Methodists. We are open to all people, we have a number of different faiths represented and some folks that are not connected to any church.”

Today, what began as a small prayer and support group in Gorham, Maine has evolved into an ever-growing cancer ministry. The idea of a cancer ministry was introduced at the annual conference of the New England United Methodist Churches in 2011. As a result, more than a dozen cancer support groups now exist throughout the region. Den says he’s even been contacted by people outside of New England — New Jersey and Florida — who are interested in starting a group. “You get to meet people who are part of this powerful ministry, hear how it is impacting the community of believers, and gain an understanding of the connection between cancer support group ministry and spiritual growth of congregations,” he says. “And you leave with enough information to take a first step in starting a Cancer Prayer and Support ministry of your own.” 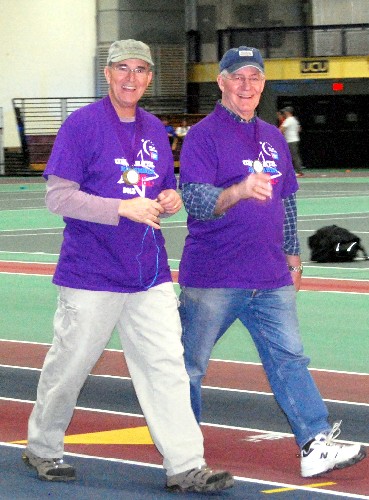 If you’d like to learn more about the Gorham Ministry or how to start your own group, send Den an email or visit the Gorham Cancer Prayer and Support Group on Facebook.

STAY IN TOUCH WITH CATCHING HEALTH

Browse the Catching Health calendar for health events across the entire state of Maine or post your own event.