Transplants: First a Heart and Now a Kidney 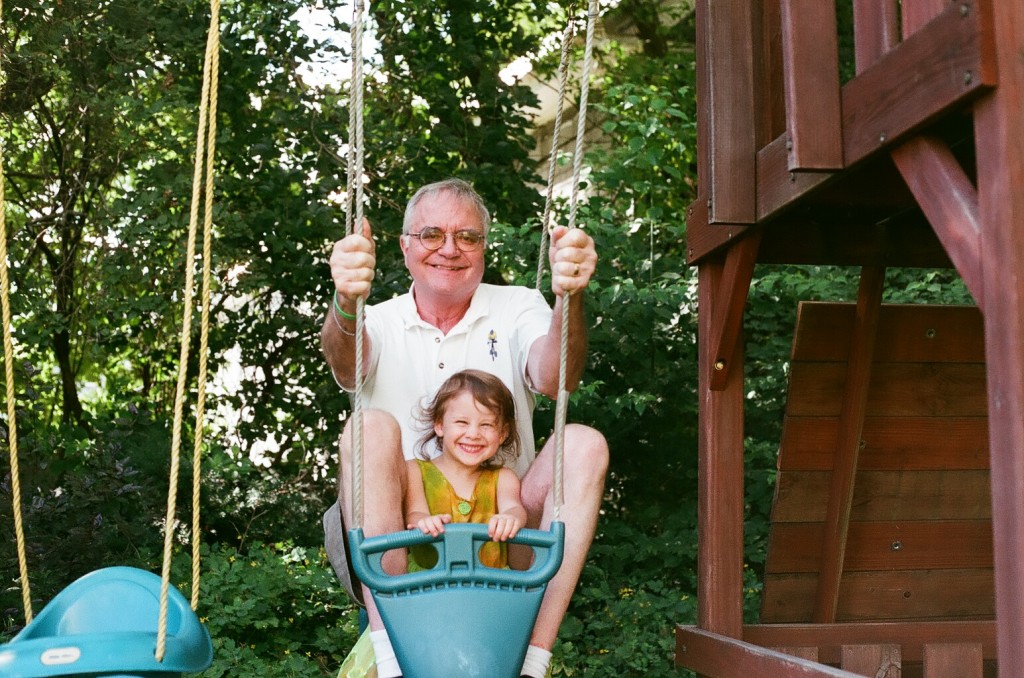 Andy Loman and his granddaughter Elise

Andy Loman, of Augusta, needs a kidney — along with 95,240 other people in the country, 105 right here in his home state of Maine. As of January 25, 116,900 people are waiting for organ transplants overall.

It is the second time that Andy, who will be 66 in May, has needed an organ transplant to save his life. The first was in April 2009, when he had a heart transplant. That’s right, a heart transplant. The year before, he was at the gym and had just finished working out when he felt a bit nauseous. Thank goodness someone had the presence of mind to call 911, because Andy was having a massive heart attack. “I would have been dead if they had left me there another half hour,” he says. “That’s what the doctor told me at the hospital.”

Andy lapsed into a coma and was in and out of awareness — time traveling, he calls it — for five weeks. The entire left side of his heart no longer worked, and until he got the transplant, machines and implanted electronic devices kept him alive. When he finally got his new heart, it was clear sailing for quite a while, but his doctor warned him that because of all he had gone through, at some point he would likely have kidney problems.

That day came last spring, when Andy learned he had stage four kidney disease, one step away from kidney failure. “I don’t know when my kidneys will go into acute failure, “he explained to me recently. “I asked my nephrologist how long I had and he said, ‘Nobody knows. You could go on like this for several years or you could go into kidney failure in a couple of months.”‘

In December Andy began a lengthy evaluation process to determine if he is a candidate for a transplant. Roxanne Taylor, the living donor transplant coordinator at Maine Medical Center, says once testing is complete each case is presented to a multi-disciplinary team that includes physicians, nurse coordinators, social workers, dietitians, and pharmacists. “It’s never the decision of one person to put someone on the waiting list,” she says. “Many people are involved in the process. The decision must be agreed upon by the entire team.”

Once the team accepts Andy as a candidate, he will be registered on the national organ transplant waiting list for a cadaver kidney. The United Network for Organ Sharing (UNOS) is a private, non-profit organization that manages the nation’s organ transplant system for the federal government. The waiting list is a computer database that contains medical information on every person who is waiting for any type of organ transplant in the U.S. and Puerto Rico.

Getting his name on the list won’t guarantee he will get a new kidney before his give out completely. According to UNOS, because of the shortage of organs that are suitable for donation, only slightly more than 50% of people on the waiting list will receive an organ within five years.

Another option for someone needing a kidney transplant is living donation. “Most of the living donors I work with,” says Roxanne, “are immediate relatives, spouses or very good friends of the person that they’re giving to. They are generally motivated because they have this person they care about that they want to have a better life.” 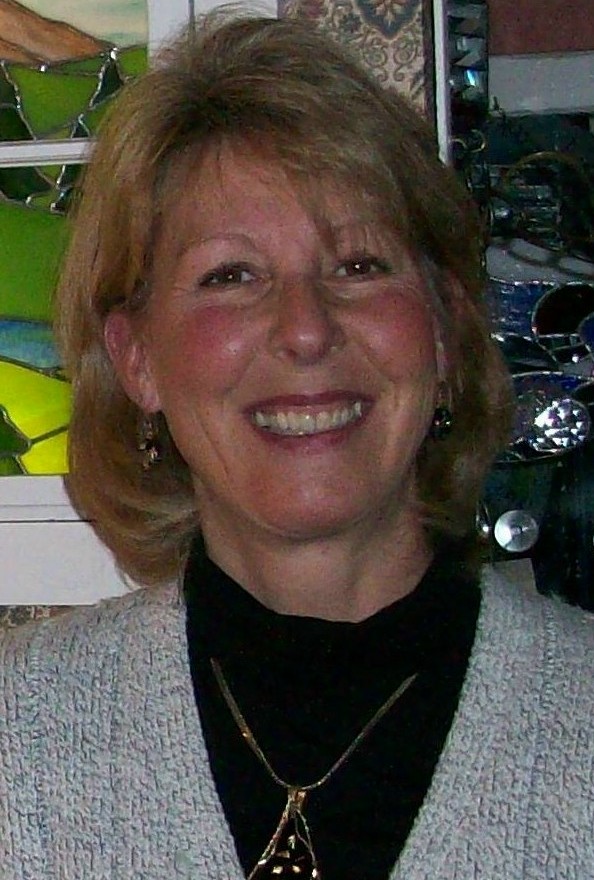 Sometimes, a living donor is a total stranger. Can you imagine that? Deciding to donate your kidney to someone you don’t even know just because it feels like the right thing to do. It’s what Deb Caron-Plourde, from Saco, did four years ago. A conversation with someone whose mother was going to have a living donor kidney transplant opened her eyes to the tremendous need. “As soon as I started the investigation of kidney donation, all the doors started opening up, and I stepped through,” says Deb. “It was actually quite magical for me. I’m not a religious person but I am spiritual. I absolutely knew in my heart that I was supposed to do this.”

Deb had to go undergo several medical tests to make sure she was in excellent general health with excellent kidney function. She also had to be emotionally fit and have a good support system. “You absolutely need the support of family and friends to get you through this,” she reports. “As a matter of fact, the social worker who interviewed me told me that they won’t accept a living donor without the support of their family.”

Once she was on the donation path, she never thought twice about her decision. In January 2009 Deb donated one of her kidneys to a man she had never met. “I told Roxanne afterward that I’d do it again if I could. She smiled at me and said, ‘Well, you can’t!!’ But, I’ll never forget it, never regret it, and the man who received my kidney is healthy because of it.”

Andy knows what it feels like to be given your life back. “A day doesn’t go by that I don’t think about my heart donor,” he says. “My donor is the most special person in the world.”

Someday, sooner rather than later, he hopes to extend that gratitude to a kidney donor as well. Unless you’ve been there, it would be hard to understand what the waiting might be like. ” You can never take your mind off it,” Andy tries to explain. “It’s always present. You’re always wondering when with the other shoe is going to drop. And kidneys are even harder to get than hearts apparently. The heart waiting list is 28,000 people. The kidney waiting list is like 96,000. It’s a huge waiting list.”

The list of people needing kidney transplants is a long one, which is why living donation has become such an important option. If it’s something you’ve been thinking about, UNOS is one place to start gathering information. You may not be the one to save Andy’s life, but there might be another name on the list that turns out to be a match.