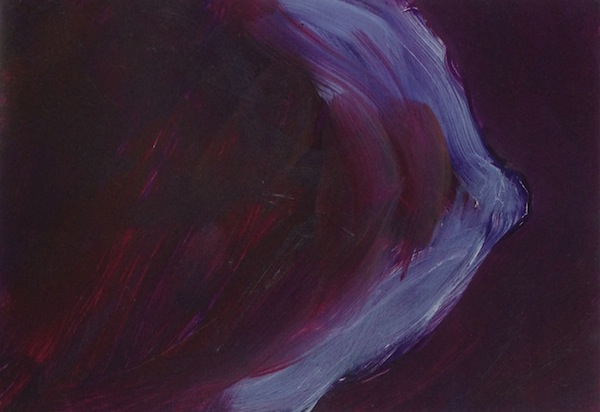 Ever since I was a young woman, I’ve been hyper-aware of my breasts. Not because there’s anything special or unique about them, but because when I was in my twenties, I discovered a lump.

At the time, I was a radiation therapist at Maine Medical Center. I treated people with cancer, including women with breast cancer. I heard their stories, saw their mastectomy scars, witnessed their fear. Back then, in the 70s, women often had radical mastectomies. When I found the lump, I was terrified to imagine what my fate would be.

I went to my regular doctor, who poked and prodded my breast and declared there was no lump. I saw a second doctor, who felt it immediately and scheduled me for surgery.

Thank goodness, it wasn’t cancer. It was a benign tumor called an adenoma. It wouldn’t be my first. A few years later, another lump appeared in the opposite breast. More surgery. This time, it was a cyst.

Mammograms showed that I had lots of cysts in my breasts. Fibrocystic or lumpy breasts are common in women. They’re a hassle, though. You do regular breast self-exams and you never know what you’re feeling. It’s still important to do them. You get to know how your breast tissue feels and when/if something feels different.

I remember that morning in the shower when I was in my early 50s. I felt a tiny hard kernel on the outer edge of one breast, near my armpit. Panic. The surgeon did a biopsy in the office. It was a cyst.

Every year, my doctor did a careful clinical exam and every year I had a mammogram. Each time, I held my breath. I did my breast self-exams and nothing seemed to change. Lumps. Always lumps. 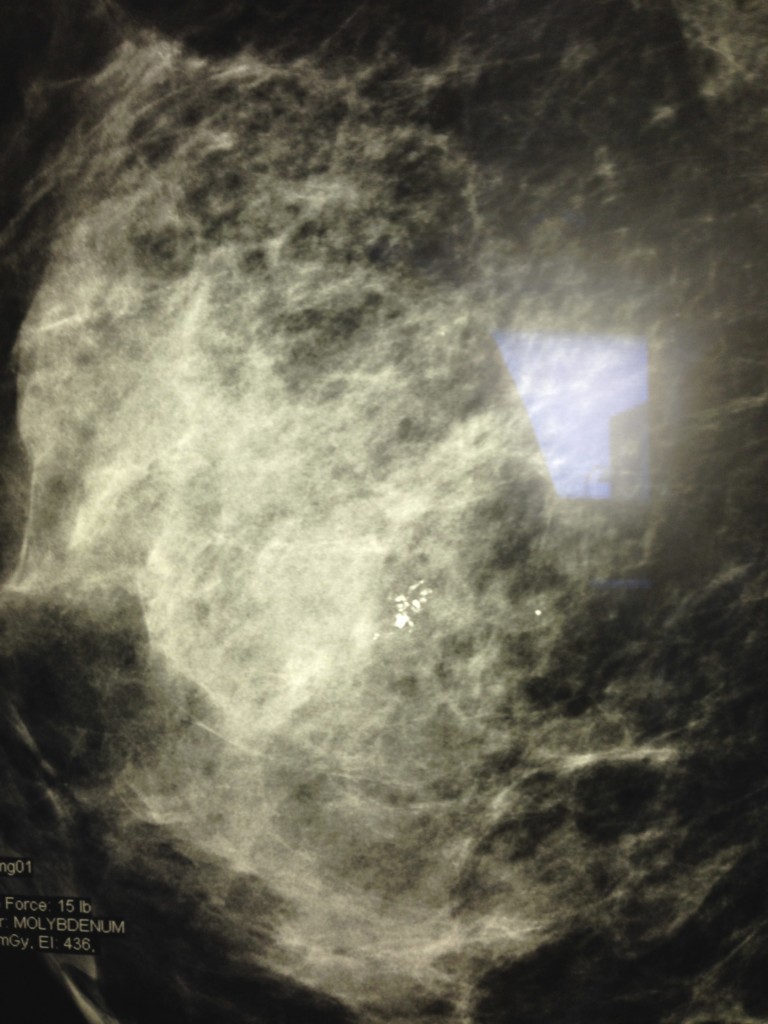 Several years of “normal” passed. Until last year, when I got the call after my mammogram to return for additional views. No lumps. Instead, calcifications. Something I’d never considered. I had a stereotactic biopsy. The calcifications were DCIS — ductal carcinoma in situ or Stage 0 breast cancer. I had a lumpectomy. You can read about my experience in my blog post I was diagnosed with DCIS — Stage 0 breast cancer.

I’m telling you all this is because I’ve learned some things from my experience. One is that there’s a lot of misunderstanding and misinformation about breast cancer. Such as, that a breast lump means cancer. According to Dana-Farber Cancer Institute, 80 percent of breast lumps are benign. That’s just one breast cancer myth Dana-Farber is trying to dispel. They created this Top 10 Breast Cancer Myths infographic, which I thought was worth sharing with you.

Another thing I learned is that no two people with breast cancer are alike. In the case of DCIS, for instance, there is not even a consensus on the best treatment options. You can read about that in my blog post Stage 0 breast cancer (DCIS) Does it need to be treated?

Most important of all, I learned the value of support — from people who love you and from people you’ve never met, but who understand because they’ve been down a similar path. Have you been diagnosed with breast cancer? Is there something you’ve learned from your experience that you want to pass along?