CoolSculpting. Is it the answer to getting rid of stubborn pooches and love handles?

If you watch any television, you’ve probably seen ads for CoolSculpting. A non-invasive FDA approved procedure that gets rid of fat. That stubborn fat that no matter what you do, won’t go away — belly fat, love handles, saddlebags, floppy underarms, and double chins. 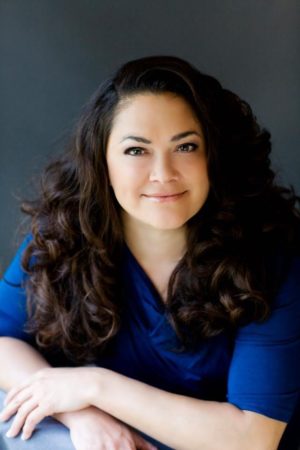 And, apparently, there is no shortage of people interested in trying CoolSculpting to get rid of their problem fat. At least, that’s the case for Dr. Maria Atkins. She’s co-owner and Medical Director of the Cosmetic Enhancement Center of New England, in Portland, Maine.

“We got our first machine in 2010 and it became so popular and busy we got a second machine a year later,” she said. “We now have two machines which allows us to do dual sculpting — two sides of the body at the same time, like love handles. It’s faster to do multiple areas.”

What exactly does CoolSculpting do? It freezes and ultimately destroys fat cells. But it’s important to realize that even though it can target fat in several areas on men’s and women’s bodies, not all fat is created equal.

“Men who get the real round bellies don’t do great with CoolSculpting,” explained Dr. Atkins. “That’s because that kind of fat it usually more visceral and inside the belly instead of on the surface like women get. We can’t really do a whole lot for those men, whereas women whose bellies are usually made up of soft external fat usually do really well.”

If you want to know, it’s love handles that most men try to eliminate and for women, it’s usually a belly pooch. 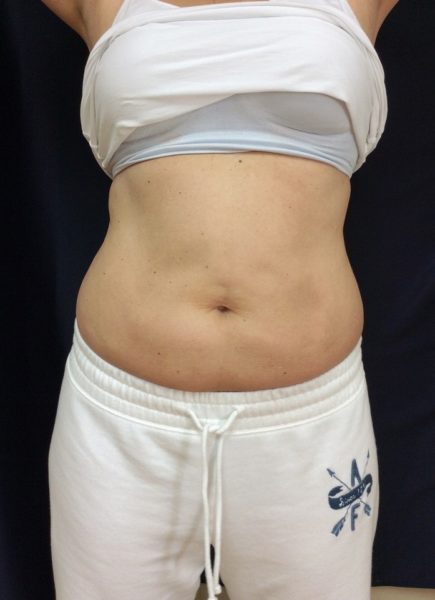 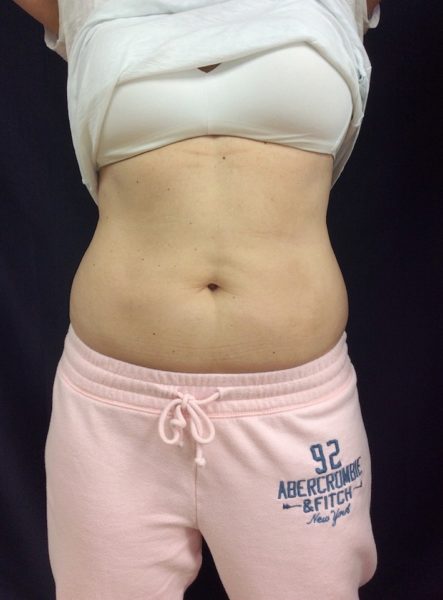 Mary, who is 54, had CoolSculpting done on her belly pooch and under her arms. “I try to take care of myself, but there are just certain areas,” she told me. “Even when I was a young girl, my lower stomach always had that little pooch. I wanted it to go down and it did. I’ve had two treatments and I can really tell the difference. In a few months, you definitely see a difference.”

Because it worked on her belly, Mary decided to have it done on her underarms. “I think it has helped,” she said. “I’m probably going to do it again but I’m going to wait.”

Next on the list were her outer thighs or saddlebags. “You get good results in one area,” she said, “and it’s like, wow, maybe I could do something else that bothers me.” 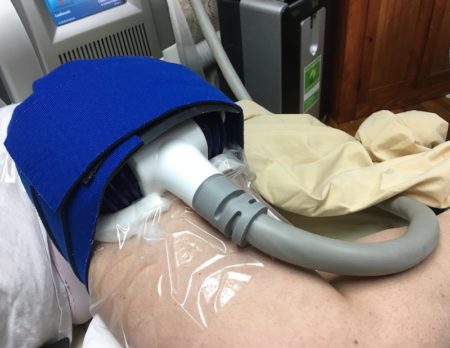 She invited me to watch her next procedure. When I arrived, she was lying on her side with a small handpiece strapped to one thigh. She said it was different from the handpiece that was used on her belly. That one acted like a vacuum and sucked in the area that was being treated.

This time, the handpiece rested firmly against her skin. In both cases, when the CoolSculpting machine was turned on, the temperature dropped and the freezing began.

Dr. Atkins explained that studies have shown that you can freeze fat without freezing other cells. “You can bring the fat cells down to a temperature that injures the fat cells but does not injure the water containing cells — the blood cells, the nerve cells, the skin cells,” she said. “Fat cells are injured to the point that many of them die off and get reabsorbed by the body.”

Mary looked pretty comfortable during her procedure, which took about 45 minutes per side. I asked if it hurt at all. “It hurts for just a few minutes when it’s getting really cold,” she said. “After that, you don’t really feel any pain. Kind of goes numb, you don’t feel anything.” 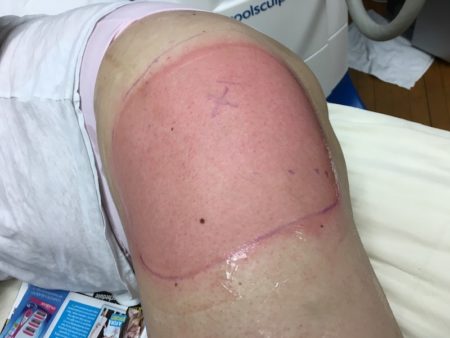 When her time was up, Carolee Lumb, who’s a medical assistant and CoolSculpting specialist, peeled off the handpiece to reveal a very red rectangle. Essentially, a block of ice under the skin.

The next step involved massaging that block of ice to enhance results. When Mary had her belly done, the massage was done by hand. But this time, instead of a massage, Carolee used an ultrasound device called a Z-wave to deliver several minutes of high energy radial shock waves. “It was more like a banging feeling,” said Mary. “It didn’t hurt as much as somebody kneading your skin.”

Watch this short video to see how it’s done.

No matter what area you target with CoolSculpting, don’t expect to see immediate results.

“In the first three weeks, your skin on the surface is going to be a little bit numb,” explained Dr. Atkins. “There could be a little bit of swelling depending on the area that you treat. It may also feel a little itchy. That goes away after day 8 and then it just starts to get better and better. You’ll  see a reduction even as soon as a couple weeks afterward, but full reduction in the fat pad is about two months later, which is when we usually repeat the treatment to get more of a reduction.”

When Mary had her belly done the first time, she noticed a change after about two months. The fat that was destroyed will not come back, but she knows there’s always the risk she’ll develop new stores of fat. That means she plans to stay active and pay attention to what she eats.

“I think CoolSculpting is good for people who take care of themselves,” she said. “People who go to the gym and have spots they just can’t get rid of.  I think that’s what it’s good for.”

There’s been such a demand for CoolSculpting and other procedures, Dr. Atkins says they’ve outgrown their space and will be moving to a new, bigger facility sometime next spring.

And how much does a CoolSculpting procedure cost? It depends on the size of the handpiece needed to cover the area. At Dr. Atkin’s practice, a large one is $1400. Since it usually takes more than one treatment to get desired results, she said she offers tiered pricing.