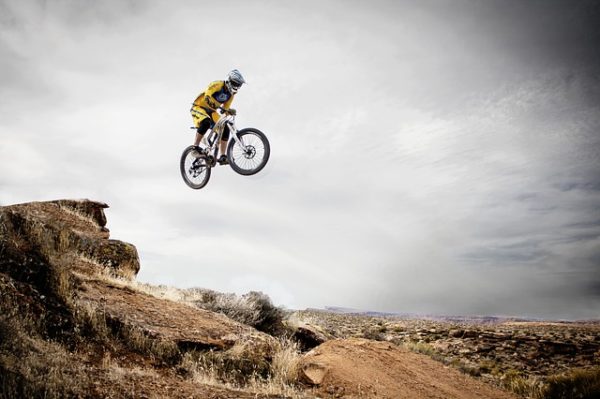 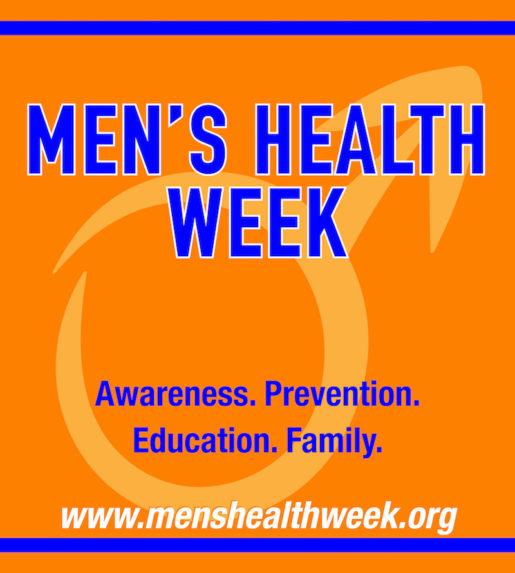 About the Author: Jen Boggs

Jen Boggs is Diane Atwood’s editorial accomplice at Catching Health. Jen assists with research, brainstorming, and promotion for the site — and occasionally writes an article. She reads Catching Health's Expert Advice religiously and now knows that gluten-free cupcakes are not a “health food."